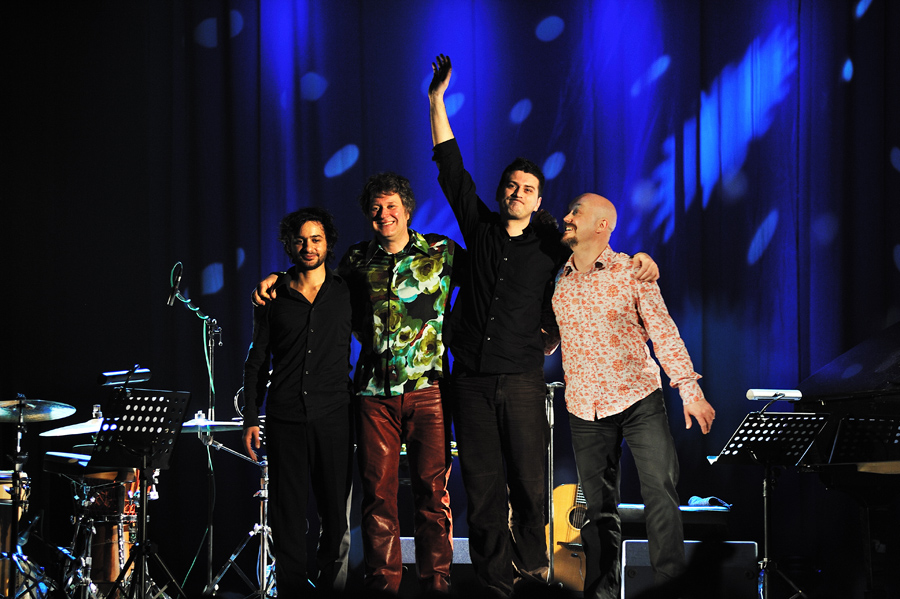 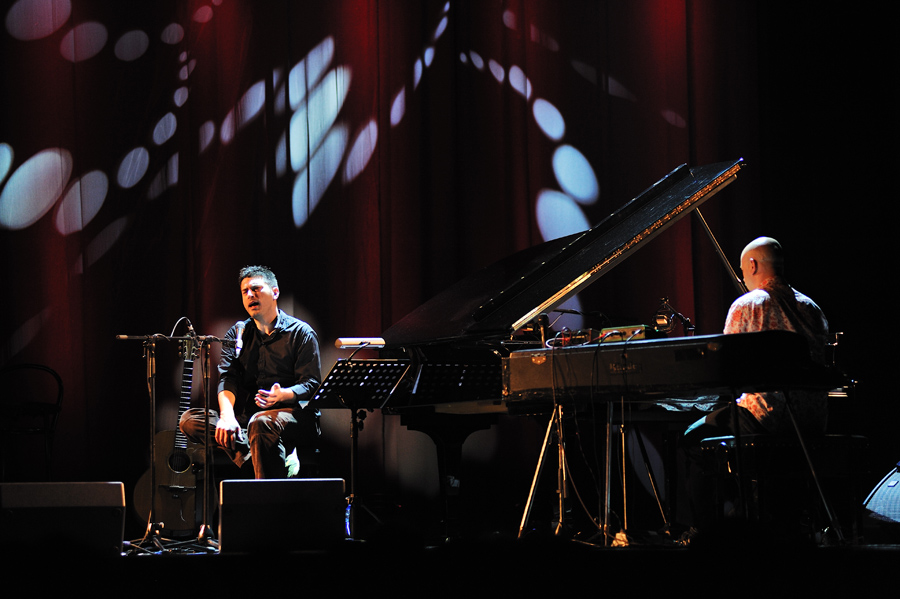 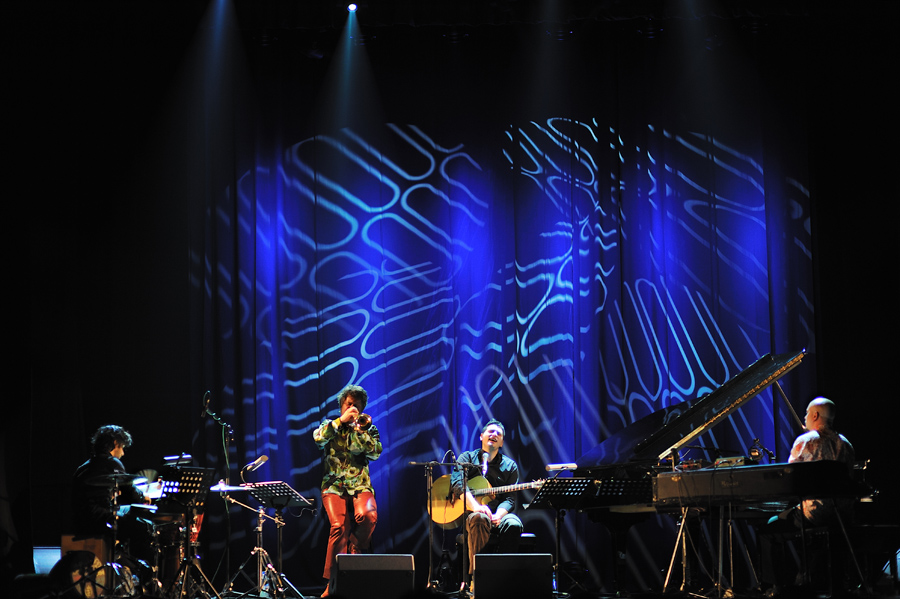 The quartet got together in Sarajevo, in April 2009, to perform at the music happening Xenophonia. Gathered around the idea of "xenophonia" (a musical concept of Bojan Zulfikarpašić) these four musicians performed afterwards at the Umbria Jazz Fest BW (Belgrade, Novi Sad, 2009). In January 2011 a band's tour in Netherlands started with a concert in the prestigious Concertgebouw in Amsterdam.